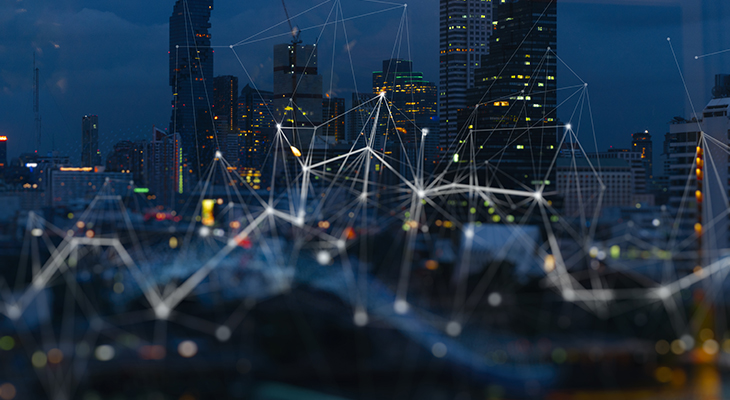 The Federal Communications Commission Chairman, Ajit Pai, along with Commissioners Brendan Carr and Michael O’Rielly casted their votes in favor of T-Mobile’s acquisition of former wireless rival Sprint. The deal is valued at $26.5 billion and was favored by the FCC because of New T-Mobile’s commitment to bring 5G connectivity to the rural markets of the Unite States, thus shrinking the digital divide. While both the DOJ and FCC approve of this wireless merger, it is still faced with a major lawsuit intended to block the deal. The lawsuit was filed by a coalition of state attorneys general led by California and New York.

Click here to view a Connected Real Estate Magazine article regarding this subject.

As the Coronavirus (COVID-19) situation remains ever-changing, we are aware...

What are the differences between 4G and 5G?

The wireless technology experts at Connected Real Estate Mag have...

There are still many unknowns about DISH Network’s strategy, intentions,...

In response to the coalition of state attorneys general filing...