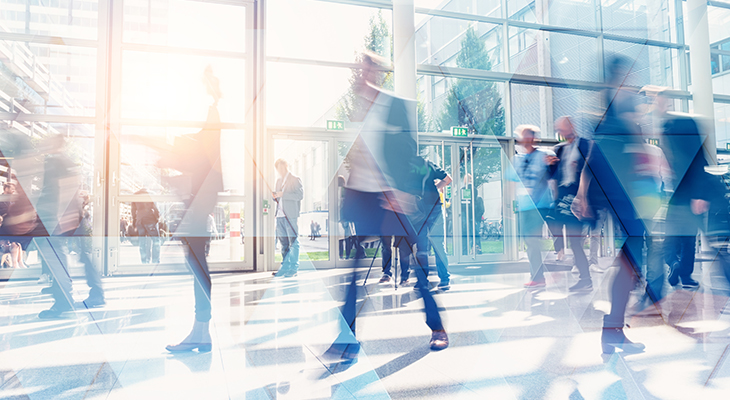 There are still many unknowns about DISH Network’s strategy, intentions, and plans in the 5G wireless marketplace. While much of DISH’s fate as a major carrier is heavily influenced by the T-Mobile / Sprint merger, DISH is positioning itself to become an immediate contender in the 5G arms race by making key additions to its proverbial bench. DISH hired Marc Rouanne to serve as the company’s Chief Network Officer. Rouanne previously served as Nokia’s President of Mobile Networks. DISH has also hired Stephan Bye to serve as the company’s Chief Commercial Officer to oversee the commercialization of DISH’s 5G network. Previously, Bye has served as the President of C-Spire, CEO of Connectivity Wireless, and the CTO of Sprint.

Click here to view a Fierce Wireless article regarding this subject.

As the Coronavirus (COVID-19) situation remains ever-changing, we are aware...

What are the differences between 4G and 5G?

The wireless technology experts at Connected Real Estate Mag have...

In response to the coalition of state attorneys general filing...

The Federal Communications Commission Chairman, Ajit Pai, along with Commissioners...